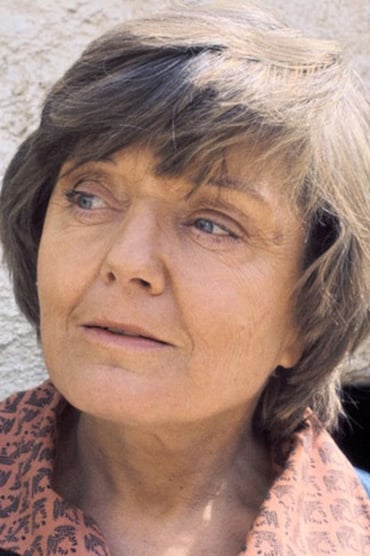 Shelagh Fraser (25 November 1920 – 29 August 2000) was a British actress. She was best-known for her role as Luke Skywalker's ill-fated aunt, Beru Lars in Star Wars (though Fraser's voice was dubbed in some prints of the film). She appeared in more than 50 films and TV shows during her career, including Z-Cars and Softly, Softly, A Family at War and Heartbeat on television, and such films as The Witches, Till Death Us Do Part, Doomwatch, and Hope and Glory. She was married and divorced from Anthony Squire. She was the sister of ballerina/actress Moyra Fraser.

Description above from the Wikipedia article Shelagh Fraser, licensed under CC-BY-SA, full list of contributors on Wikipedia.

A Touch of Frost

I Live in Grosvenor Square

A Touch of Love

The History of Mr. Polly

The Son of Robin Hood

A Family at War

The Last Man to Hang?

The Last Train Through Harecastle Tunnel

And No One Could Save Her