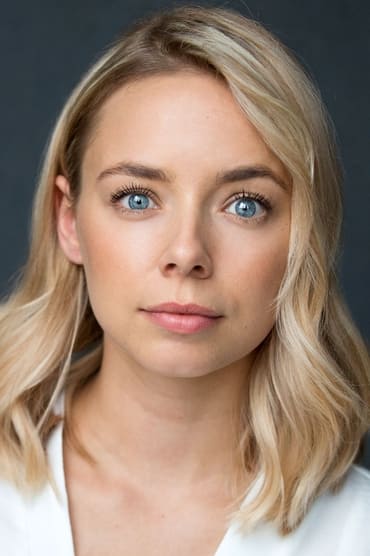 She is the only child of Cliff, a housing officer, and Leigh Parkinson, a former social worker. She was a pupil at Walkden High School, Worsley, Nr Salford, Manchester. She passed her studies. Her character left the show on 30th December 2011 when her and Sophie's wedding ends in tatters. Sacha began her acting career in 2003 with the 2003 Channel 4 adaptation of Jacqueline Wilson's The Illustrated Mum. She then made guest appearances in The Royal, The Street and The Bill before joining CBBC's Grange Hill in 2007, in which Sacha played schoolgirl Anna Duncan for six episodes. Sacha appeared in minor guest roles such as: Waterloo Road, Doctors, Survivors and Shameless between the years 2007 and 2008, as well as drama Clay starring Imelda Staunton. In 2009 she was cast as Natasha in the Red Union Films Awaydays and played the role of Leanne in A Boy Called Dad a Made Up North Productions which was released in March 2010.

The Pebble and the Boy