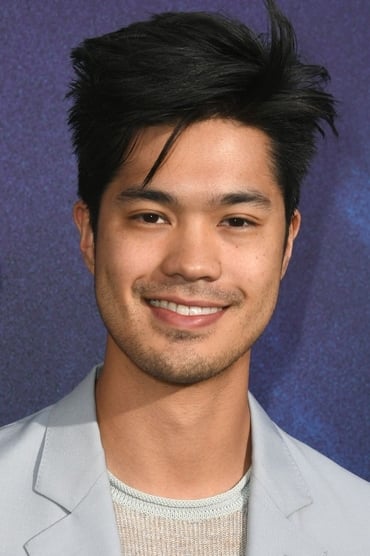 Ross Fleming Butler (born May 17, 1990) is an actor. He is known for the Disney Channel series K.C. Undercover and films Teen Beach 2 and Perfect High. He is also known for his role in the Netflix drama series 13 Reasons Why as Zach Dempsey. Additionally, Butler appeared as Reggie Mantle in the first season of The CW drama Riverdale.

To All the Boys: P.S. I Still Love You

To All the Boys: Always and Forever, Lara Jean