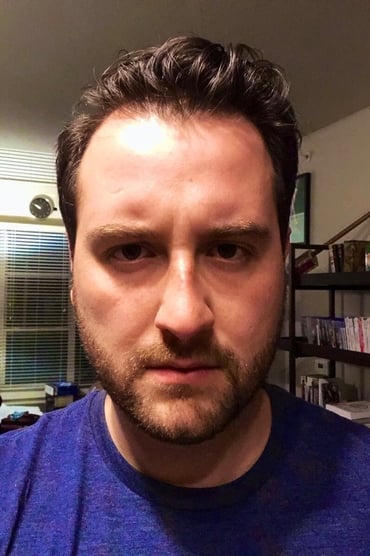 Miles Antony Luna is a Rooster Teeth staff member, director and filmmaker known for writing and directing Red vs. Blue and RWBY. He is the winner of two International Academy of Web Television Awards for Best Animated Series for Red vs. Blue Season 10 and RWBY Volume 1. Miles is one of the writers and assistant directors of RWBY, as well as the voice actor for Jaune Arc. He also voices Felix in the popular web series, Red vs. Blue. He is the Head Writer of Animation at Rooster Teeth working on writing, editing, voice acting and graphic designing. He and Kerry Shawcross also own and stream on the Twitch channel Streamyweenies.