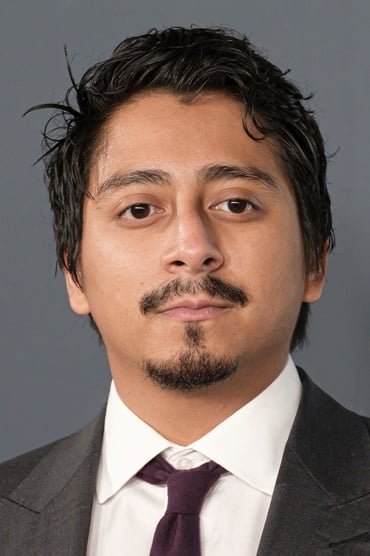 Anthony Revolori (born April 28, 1996) is an American actor who was born and raised in Anaheim, California. He is of Guatemalan descent. His father, Mario Quinonez, was an actor when he was young. He is the younger brother of actor Mario Revolori. He made his feature film debut in The Perfect Game (2009), and his first major role came in 2014 when he portrayed Zero Moustafa in Wes Anderson's acclaimed film The Grand Budapest Hotel.

The Sound of Silence

The Boy Who Couldn't Sleep and Never Had To