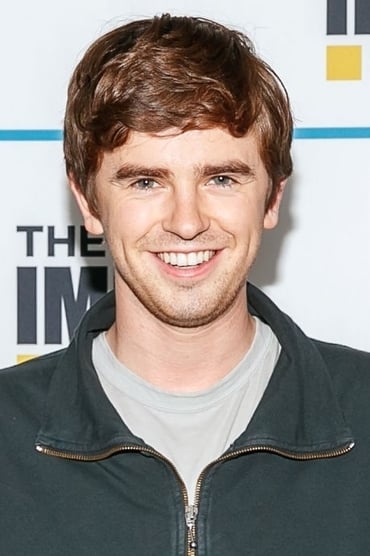 Alfred Thomas Highmore is an English actor best known for his roles in the films "Finding Neverland"; "Charlie and the Chocolate Factory"; "Arthur and the Invisibles"; "August Rush"; "The Golden Compass" and "The Spiderwick Chronicles". He starred as Norman Bates in "Bates Motel" A&E's contemporary prequel series of the film "Psycho".

Charlie and the Chocolate Factory

Arthur and the Invisibles

Arthur and the Revenge of Maltazard

Arthur 3: The War of the Two Worlds

The Art of Getting By

Justin and the Knights of Valour

Five Children and It

The Mists of Avalon

Jack and the Beanstalk: The Real Story

Astro Boy vs The Junkyard Pirates

Close to the Enemy

Master Harold... and the Boys

Charlie and the Chocolate Factory: Attack of the Squirrels!