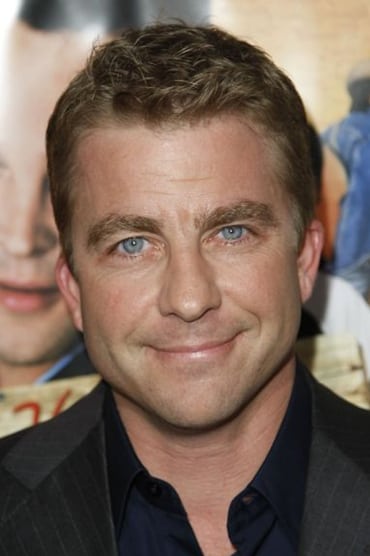 Peter Billingsley (born April 16, 1971), also known as Peter Michaelsen and Peter Billingsley-Michaelsen, is an American actor, director, and producer. His acting roles include Ralphie Parker in the 1983 movie A Christmas Story, Jack Simmons in The Dirt Bike Kid, Billy in Death Valley, and as Messy Marvin in Hershey's chocolate syrup commercials during the 1980s. He began his career as an infant in television commercials.

Description above from the Wikipedia article Peter Billingsley, licensed under CC-BY-SA, full list of contributors on Wikipedia.

Little House on the Prairie

A Case of You

Be Natural: The Untold Story of Alice Guy-Blaché

If Ever I See You Again