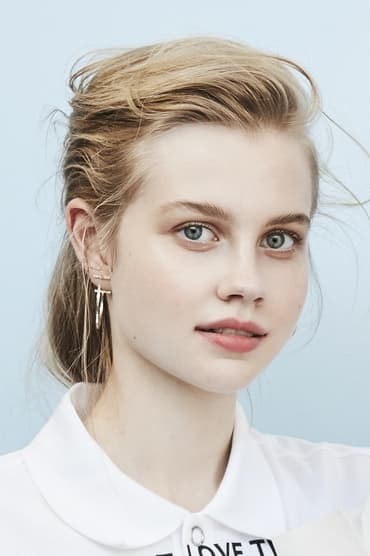 Angourie Rice (/æŋˈɡaʊri/; born 1 January 2001) is an Australian actress. She began her career as a child actress, coming to attention for her roles in These Final Hours and The Nice Guys. She is known for her portrayal of Betty Brant in the Marvel Cinematic Universe, appearing in Spider-Man: Homecoming (2017), Spider-Man: Far From Home (2019), and Spider-Man: No Way Home (2021).

Description above from the Wikipedia article Angourie Rice, licensed under CC-BY-SA, full list of contributors on Wikipedia.

Nowhere Boys: The Book of Shadows

Spider-Man: All Roads Lead to No Way Home

Have You Been Paying Attention?

The Last Thing He Told Me