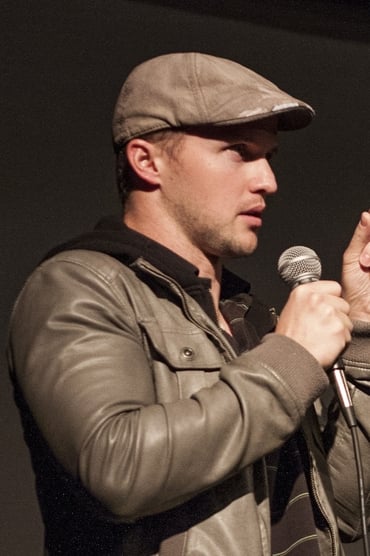 William Eubank (born William Campbell Eubank, November 15, 1982) is an American director. His third feature film, the estimated $80 million action thriller Underwater, is scheduled to be released on January 10, 2020 by Disney's 20th Century Fox. His second feature film, The Signal, made by Focus Features, premiered at the 2014 Sundance Film Festival and was released in theaters on June 13, 2014. For his first feature film, Love, released in 2011, in addition to directorial and director of photography duties, Eubank also served as production designer.

Like filmmakers Steven Spielberg and David Lynch, Eubank is an Eagle Scout. When Eubank was young, he had an interesting experience with the verisimilitude of cinema. At the time that he first watched the 1974 film Chinatown, set in the year 1937, Eubank was unaware that it was a period piece, assuming it to have been made contemporaneously in 1937. When he found out it had been made almost four decades after the era it depicted, Eubank came to a realization about film's power.

Eubank worked at Panavision Woodland Hills as a camera repair technician and digital imaging technician for eight years; he describes his time at Panavision as serving as his film school. There he worked to promote and provide support for the Panavised CineAlta F900 camera. Using an early SDI capture card and brand-new eSATA drives that had just appeared on the market, Eubank stacked 14 hard drives on top of each other and drilled a hole into a Power Mac G4 in order to create an NLE system on a personal computer that could directly capture 1080p from the F900 camera. When the working result was seen at Panavision, co-workers agreed a shift was about to occur in the industry. Eubank credits the company's kindness to him as being essential to his development as an artist saying "I owe my entire career to those guys".