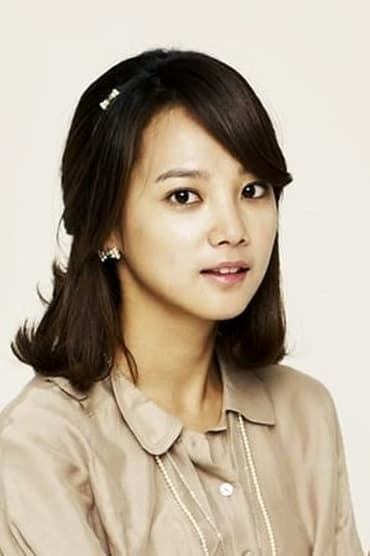 Yoon Seung-ah (Korean: 윤승아; born September 29, 1983) is a South Korean actress. She debuted as a magazine model, and first gained attention in 2006 by appearing in two music videos by Alex Chu and Ji Sun. After finishing her art major, Yoon pursued an acting career, with supporting roles in the television series Playful Kiss and Moon Embracing the Sun. She was cast in her first leading role in the 2012 cable romantic comedy Miss Panda and Mr. Hedgehog.

The Moon Embracing the Sun

The Birth of a Mrs