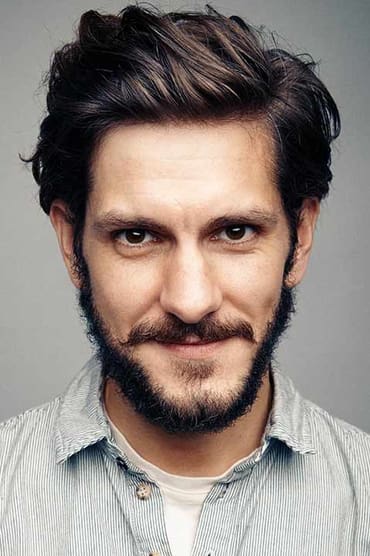 He is familiar as one of the stars of the hit children's television series Horrible Histories, appearing over-all five series as a singer, actor, and occasional writer. He is the creator, writer, and star of Yonderland, an eight-part family fantasy comedy series that premiered on Sky1 on 10 November 2013. He starred with the same troupe in Bill, a BBC family comedy film based loosely around the early life of William Shakespeare. The troupe also reunited in 2019 to create the BBC series Ghosts, with him appearing as a romantic poet named Thomas Thorne. He teamed with James Corden to create, write, and star in The Wrong Mans (2013–2014), a comedy-thriller for BBC Two that premiered in autumn 2013.

Other notable TV comedy roles include the recurring character of Deano in Gavin & Stacey (2008–2009); co-starring as Chris in the Darren Boyd sitcom vehicle Spy (2011–2012); and William in the 2017 black comedy series Quacks. In late 2015, Baynton starred in science fiction comedy-drama miniseries You, Me and the Apocalypse.

Description above is from the Wikipedia article Mathew Baynton, licensed under CC-BY-SA, full list of contributors on Wikipedia.

You, Me and the Apocalypse