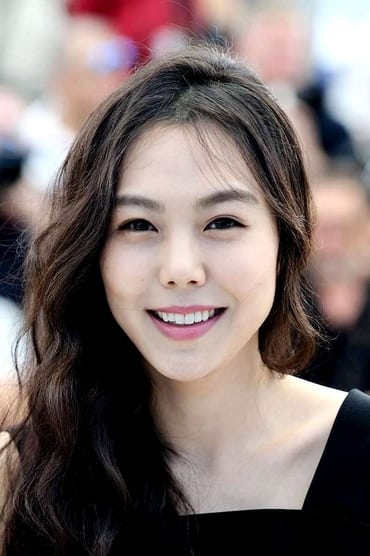 Kim Min-hee (김민희, born 1 March 1982) is a South Korean actress and former fashion model. In 2017, she won the Silver Bear for Best Actress at the Berlin International Film Festival for her performance in Hong Sang-soo's film On the Beach at Night Alone (2017). She is known as one of the muses of director Hong Sang-soo and gained international recognition in her leading role in auteur Park Chan-wook's film The Handmaiden (2016).

No Tears for the Dead

On the Beach at Night Alone

The Woman Who Ran

Hotel by the River

Look Back in Anger

Hong Sangsoo - Winner of the Silver Bear for Best Screenplay