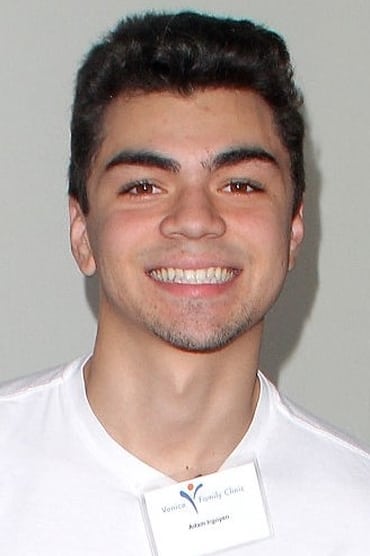 Adam Irigoyen began his acting career at the age of 11. He appeared in multiple commercials and print campaigns before guest-starring on the Disney Channel's Emmy Award-winning series, Wizards of Waverly Place (2007), which eventually led to an audition for the role of "Deuce Martinez" on Shake It Up (2010). He has also appeared in the indie films "Flight", "Nickel or Dime" and "Electric Natural Safe".