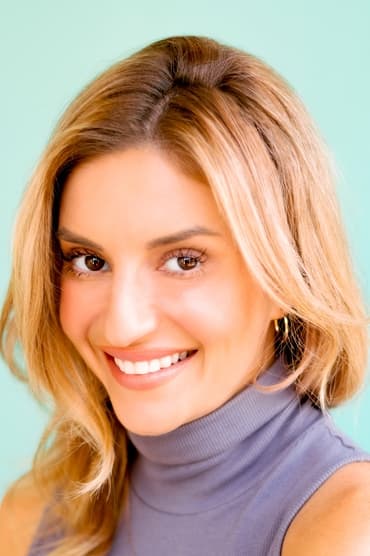 is a Dutch-American actress, singer, and dancer. Following her early career in musical theatre, she was best known for her role as Chelsea Daniels on That's So Raven, a role she reprises on its sequel Raven's Home. Van der Pol also has a career as a singer and has recorded several songs for The Walt Disney Company. She made her Broadway debut in 2007, and appeared Off-Broadway in 2009. She has also acted in the 2010 vampire spoof film Vampires Suck directed by Jason Friedberg and Aaron Seltzer.

Far Away From Raven's Home