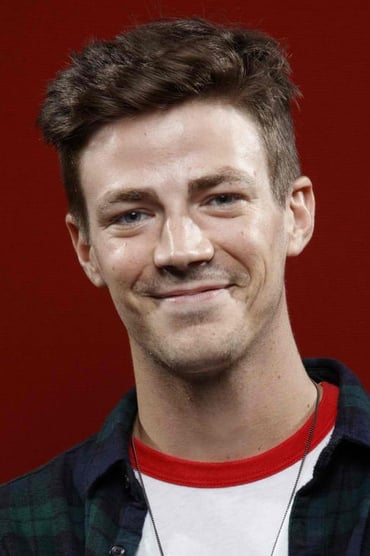 Thomas Grant Gustin (born January 14, 1990) is an American actor and singer. He is best known for his roles as Barry Allen / The Flash on the CW series The Flash as part of the Arrowverse television franchise, and for his role as Sebastian Smythe on the Fox series Glee.

Description above from the Wikipedia article Grant Gustin, licensed under CC-BY-SA, full list of contributors on Wikipedia.

Planet Heroes - The Ace That Jumped Over The Moon