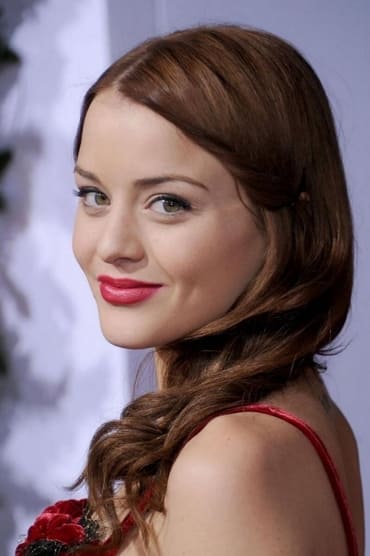 Jordan Danger (born Jordan Hinson) was born in El Paso, TX. Growing up doing local theater, she developed a passion for acting and moved out to Los Angeles at age 11. She started out starring in Disney Channel original movie Go Figure and the hit SyFy series Eureka.

She also started writing screenplays at the young age of 15 and has since penned many. Her first produced screenplay BREAKING & EXITING was released theatrically in August 2018. Her second screenplay, GOD SAVE THE QUEENS, a Drag Queen Dramedy based on MARMALADE, a short she wrote and directed, is set to start shooting early October 2019. She will be directing it as well.

God Save the Queens