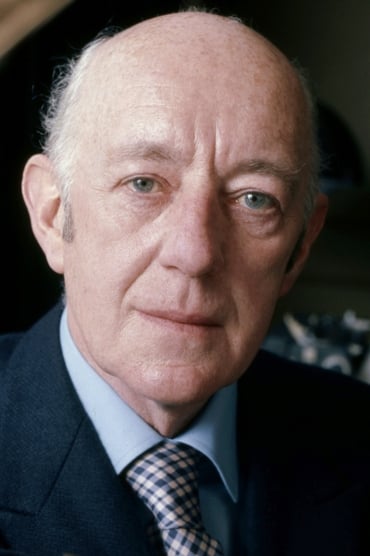 Sir Alec Guinness, CH, CBE (2 April 1914 – 5 August 2000) was an English actor. He was featured in several of the Ealing Comedies, including Kind Hearts and Coronets in which he played eight different characters. He later won the Academy Award for Best Actor for his role as Colonel Nicholson in The Bridge on the River Kwai. His is known for playing Obi-Wan Kenobi in the original Star Wars trilogy. He also played Prince Feisal in Lawrence of Arabia and George Smiley in the TV adaptation of Tinker, Tailor, Soldier, Spy.

The Bridge on the River Kwai

A Passage to India

The Man in the White Suit

The Fall of the Roman Empire

Our Man in Havana

A Handful of Dust

A Majority of One

A Run for Your Money

SPFX: The Empire Strikes Back

The Making of 'Lawrence of Arabia'

The Making of 'The Bridge on the River Kwai'

Situation Hopeless -- But Not Serious

To Paris with Love

The Comedians in Africa

The Gift of Friendship

David Lean: A Life in Film