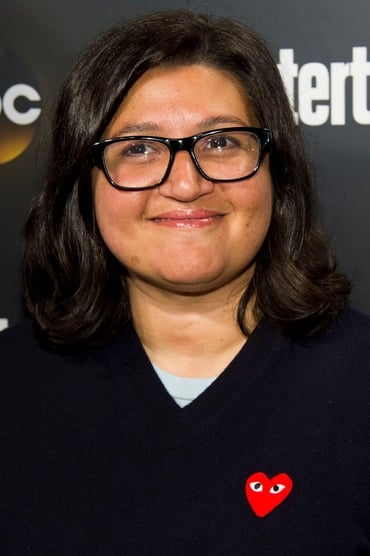 Nahnatchka Khan is an American television writer and producer. She attended the University of Southern California's School of Cinematic Arts. Khan's parents immigrated to the US from Iran. She was born in Las Vegas and grew up in Hawaii.

Khan was the creator and executive producer of Don't Trust the B---- in Apartment 23, which aired on ABC for two seasons from April 11, 2012 to January 15, 2013. She created and is currently a producer of ABC's Fresh Off the Boat.

Malcolm in the Middle