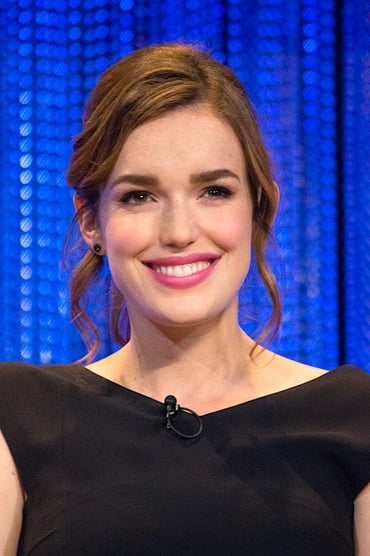 Henstridge was born in Sheffield, England and graduated University of Birmingham and studied at East 15 Acting School, and later moved to Los Angeles. She was cast as lead in 2012 The CW TV pilot Shelter, and co-starred in feature films The Thompsons, Gangs of Tooting Broadway, and Reach Me.

On British television, she appeared in soap opera Hollyoaks as Emily Alexander in 2011. In November, 2012, Henstridge was cast as Agent Jemma Simmons, a series regular character in the ABC pilot Agents of S.H.I.E.L.D. The series was officially ordered on May 10, 2013, and premiered on ABC television (US) September 24, 2013.

Wolves at the Door

Christmas at the Plaza