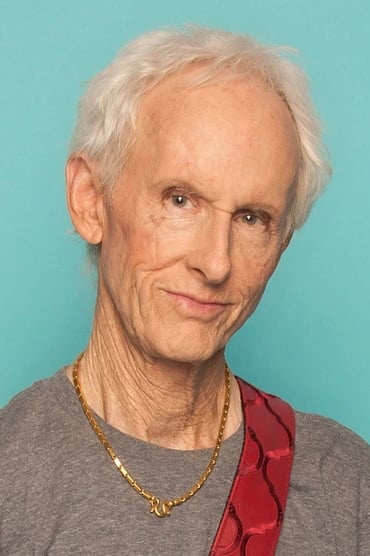 Robert Alan "Robby" Krieger (born January 8, 1946) is an American rock guitarist and songwriter. He was the guitarist in The Doors, and wrote some of the band's best known songs, including "Light My Fire," "Love Me Two Times," "Touch Me," and "Love Her Madly."

He is listed as number 91 on Rolling Stone's list of the 100 greatest guitarists of all time.

Description above from the Wikipedia article Robby Krieger, licensed under CC-BY-SA, full list of contributors on Wikipedia.

The Doors - Feast Of Friends

The Doors: Mr. Mojo Risin' - The Story of LA Woman

Classic Albums: The Doors - The Doors

The Doors: A Celebration - VH1 Storytellers

The Doors of the 21st Century - L.A. Woman Live

The Doors - Live at the Isle of Wight Festival 1970

The Doors: The Soft Parade

No One Here Gets Out Alive: A Tribute To Jim Morrison

The Doors: The Doors Are Open

The Doors - Feast Of Friends: Encore

The Best Of The Doors