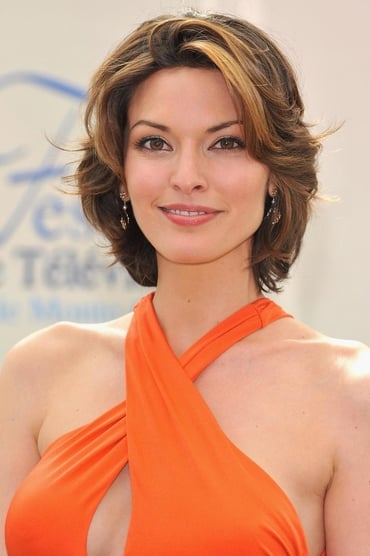 Alana De La Garza was born in Columbus, Ohio and later relocated to Texas, ultimately attending the University of Texas. After college, she moved to Orlando, Florida, landing roles in a number of independent films as well as commercials. Her work took her to New York, where she studied extensively under renowned acting instructor JoAnna Beckson. After getting her break as "Rosa Santos" on the daytime drama "All My Children" (1970), Alana moved to Los Angeles. A slew of guest spots followed. One of the most recognizable was her role as a con artist on the hit show "Las Vegas" (2003), followed by a series lead on the WB's "The Mountain" (2004). She recently completed the romantic comedy Mr. Fix It (2006) opposite David Boreanaz and has been guesting on "CSI: Miami" (2002), before joining the cast of "Law & Order" (1990) in June 2006.

The Book of Daniel