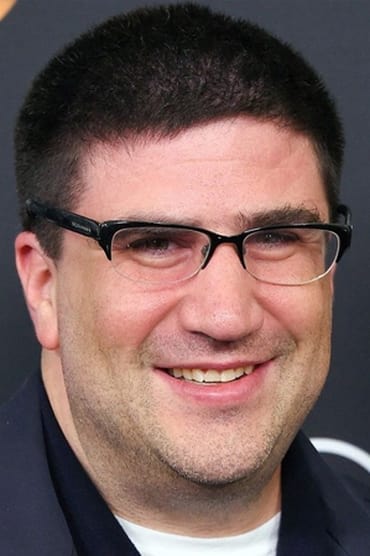 ​Adam Horowitz is the writer of the television shows Felicity, Black Sash, One Tree Hill, Popular, Fantasy Island, Birds of Prey, Life As We Know It, and Lost. Horowitz attended the University of Wisconsin–Madison where he met his future collaborator, Edward Kitsis. Horowitz was a very prolific writer and reporter for the Daily Cardinal student newspaper. After graduating, Kitsis and Horowitz traveled together to Los Angeles, and worked together on Fantasy Island, Felicity, and Popular, before joining the Lost team halfway through the first season. Horowitz and the Lost writing staff won the Writers Guild of America (WGA) Award for Best Dramatic Series at the February 2006 ceremony for their work on the first and second seasons. He was nominated for the WGA Award for Best Dramatic Series again at the February 2007 ceremony for his work on the second and third seasons, at the February 2009 ceremony for his work on the fourth season of Lost and at the February 2010 ceremony for the fifth season. He also wrote Confessions of an American Bride, a made for television movie. Horowitz worked as a Writer on the Universal project Ouija Board and co-wrote Tron: Legacy. He is married to Erin Barrett Horowitz and they have two children.

Once Upon a Time in Wonderland

Life As We Know It

Confessions of an American Bride