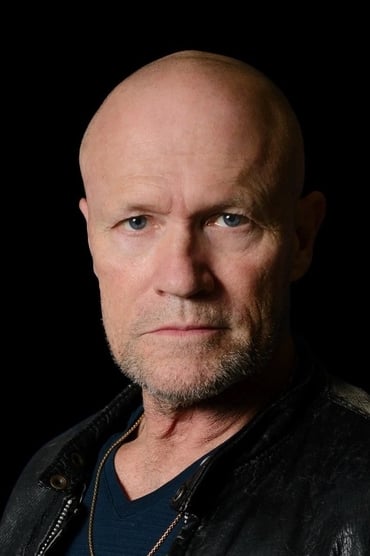 Since 2006, he has been a frequent collaborator of filmmaker James Gunn, and has appeared in all five films Gunn has directed so far.

Henry: Portrait of a Serial Killer

The Making of The Walking Dead

Bastard Out of Carolina

Guide to the Galaxy with James Gunn

The Golden Hour: Making of Days of Thunder

The Outer Limits: The New Series: Time Travel and Infinity

Unlocked: The World of Games, Revealed

The Sparrows Are Flying Again! - The Making of the Dark Half

Portrait: The Making of Henry, Portrait of a Serial Killer

Erection of an Epic - The Making of Mallrats

Renegades: The Bad Boys of NASCAR