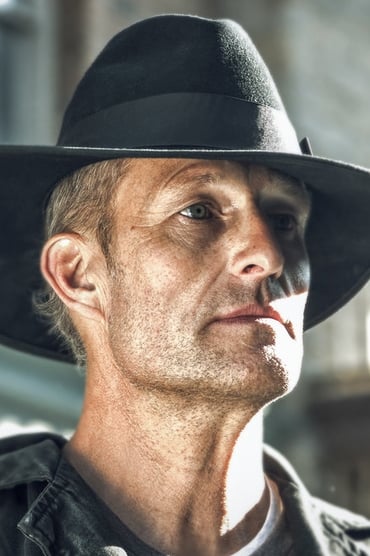 After serving for five years in the British Royal Navy as a Mine Clearance Diver, Tim came from England to Hollywood in 1992 to pursue his dream of a career as a stuntman. For the last 25 years, Tim has worked on most of the big budget action movies, and has been fortunate to have played a key role, stunt-wise in many of them. He has crashed, slid, jumped, and turned over cars, (“Mr & Mrs Smith”, “Dukes of Hazzard”, “Man of the House”, Fast & Furious 4), performed high falls and skydives; he has been strapped to an ejection seat during freefall (“Stealth” & Iron Man), BASE jumped from a moving car, (“xXx”), BASE jumped into Downtown L.A. (“Along Came Polly”), BASE jumped live into the 2004 Superbowl at Houston Reliant Stadium (in front of 80,000 people), flown his wingsuit over L.A. and landed in Paramount studios, (“World Stunt Awards”), Spent hours, days, & weeks underwater (“Sphere & “The Hunley” "Man of Steel), been involved in extensive fight & weapons based work, with the finest fight choreographers in the business, (“300”), as well as all of the “nuts & bolts” of stunt work; falls, wire-work, crashes, fire burns, etc.