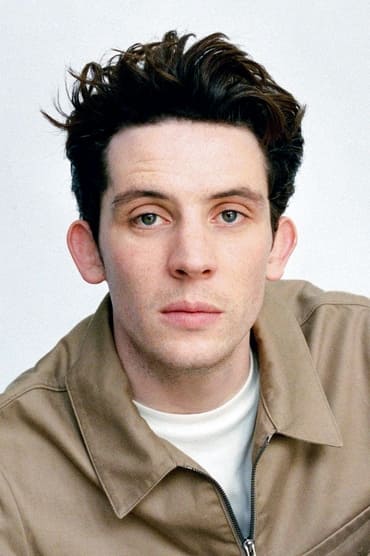 Josh O'Connor is an English screen, stage, and television actor. He is known for his portrayal of Johnny Saxby in the 2017 film God's Own Country, for which he won a British Independent Film Award for Best Actor, and for his portrayal of Lawrence Durrell in the ITV television series The Durrells. He also appeared as Marius in BBC One's miniseries of Les Misérables, and portrayed Prince Charles in Seasons 3 and 4 of the Netflix drama The Crown.

The Colour of His Hair

The Eschatrilogy: Book of the Dead

The History of Sound