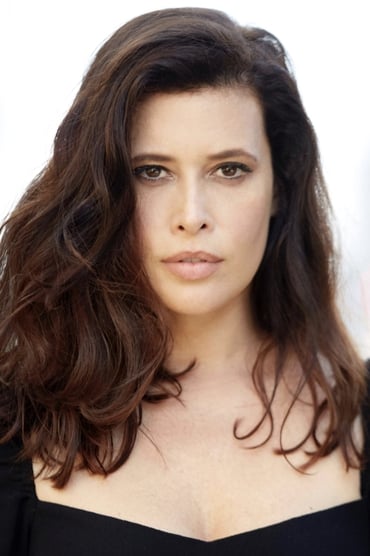 (Angélica María) Angie Cepeda Jiménez is an actress born on August 2, 1974 in Cartagena de Indias (Colombia). His parents are both lawyers, Yadhira Jiménez and José Cepeda. She lived in Barranquilla before moving to Bogota, where she worked as a model. In the 1990s she began participating in the soap operas "The curse of paradise", "Only a woman" and "Candela". The 1996 Angie debuted in cinema with the film by Sergio Cabrera, Ilona Arrives with the Rain. At the end of the 1990s she strengthened her broadcasting career with the recording of telenovelas such as "Luz Maria", "Las Juanas" and "Pobre Diabla". On the big screen she played one of her best roles with her character of the Colombian in the adaptation of Francisco Lombardi, Pantaleon y Las Visitadoras (2000). Other titles in the filmography of Cepeda are Samy and Me (2002), Argentine comedy co-starring Ricardo Darin, Love for Rent (2005), and The Dead One (2007), horror fantasy co-starring Wilder Valderrama. In the film For the Good of Others (2010) she shared center stage with Eduardo Noriega and Belén Rueda. The actress also took part in "The Protected", "Vientos de agua" and "Fuera de lugar" among other television productions.

Love in the Time of Cholera

Captain Pantoja and the Special Services

A Night in Old Mexico

Elvira I Will Give You My Life But I'm Using It

For the Good of Others

With or Without Love

Ilona Arrives with the Rain

Destiny Has No Favorites