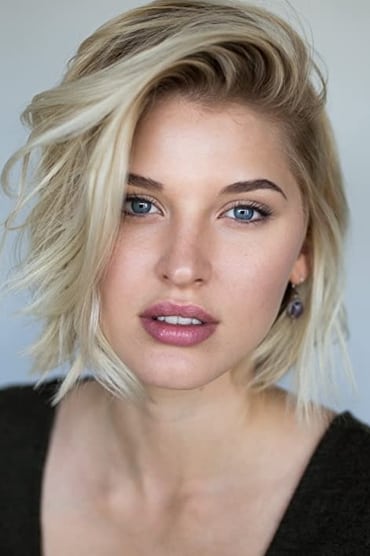 Sarah was born in Nanaimo, British Columbia, Canada. Based in Vancouver, she has appeared on shows such as Almost Human and Bates Motel. Her first break in film came in 2013, when she landed the part of Jennifer Beals' daughter 'Julia', in Cinemanovels. Written and Directed by Terry Miles and starring Lauren Lee Smith, Cinemanovels was a 2013 Official Selection for the Toronto International Film Festival. Sarah would later be cast as 'Young Norma Bates' in A & E's Bates Motel.

Description above from the Wikipedia article Sarah Grey, licensed under CC-BY-SA, full list of contributors on Wikipedia.

Embrace of the Vampire

No One Would Tell