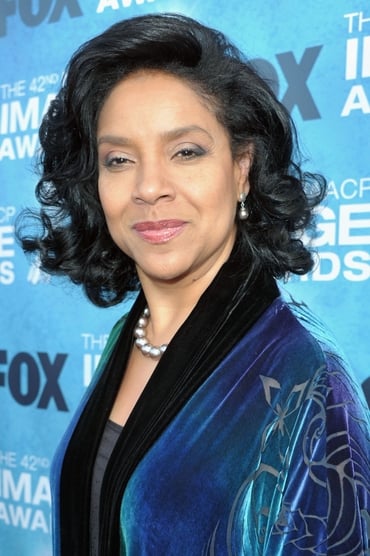 In 2004, Rashād became the first African-American actress to win the Tony Award for Best Performance by a Leading Actress in a Play, for her role in the revival of A Raisin in the Sun. She resumed the role in the 2008 television adaption of A Raisin in the Sun, which earned her the 2009 NAACP Image Award for Outstanding Actress in a Television Movie, Mini-Series or Dramatic Special.

Rashād was dubbed "the mother" of the African American community at the 42nd NAACP Image Awards.

A Fall from Grace

A Raisin in the Sun

Once Upon a Time... When We Were Colored

That Man is Pregnant

August Wilson: The Ground on Which I Stand

Between the World and Me

Dreams Worth While: The Journey of ‘A Raisin in the Sun’

The Possession of Michael D.