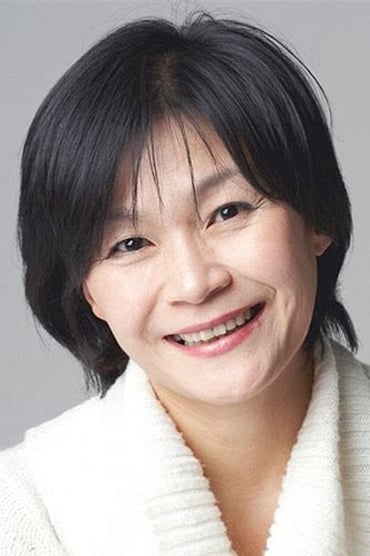 Memoir of a Murderer

Something in the Rain

If You Were Me

INGtoogi: The Battle of Internet Trolls

Heard It Through the Grapevine

The End of the World