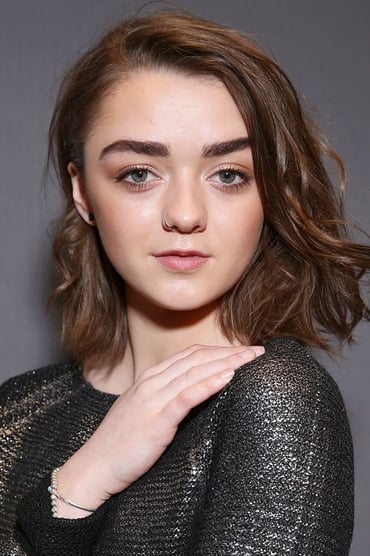 In 2014, she starred in her first feature film, the coming-of-age mystery drama The Falling, for which she received critical acclaim and awards recognition. She had co-starring roles in films such as the romantic period-drama film Mary Shelley (2017), the animated prehistorical sports comedy film Early Man (2018), and the romantic comedy-drama film Then Came You (2018). In 2020 she starred in the superhero horror film The New Mutants and the psychological thriller The Owners. In 2018, she made her stage debut in Lauren Gunderson's play I and You at the Hampstead Theatre in London, to positive critical reviews.

The Book of Love

The Secret of Crickley Hall

Game of Thrones The IMAX Experience

Up on the Roof