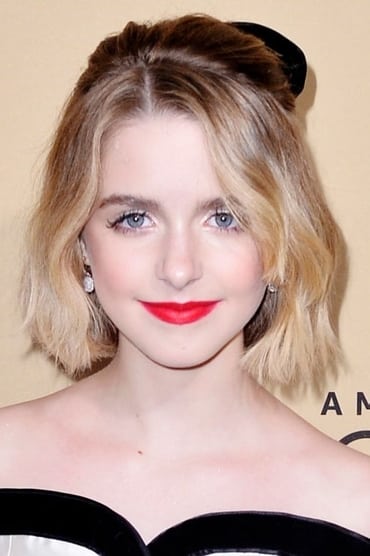 Mckenna Grace (born June 25, 2006) is an American child actress. She began acting professionally at the age of six, with her earliest roles including Jasmine Bernstein in the Disney XD sitcom Crash & Bernstein (2012–2014) and Faith Newman in the soap opera The Young and the Restless (2013–2015). In 2018 and 2019, The Hollywood Reporter named her one of the top 30 stars under age 18.

Description above from the Wikipedia article Mckenna Grace, licensed under CC-BY-SA, full list of contributors on Wikipedia.

How to Be a Latin Lover

Dog with a Blog

Genie in a Bikini