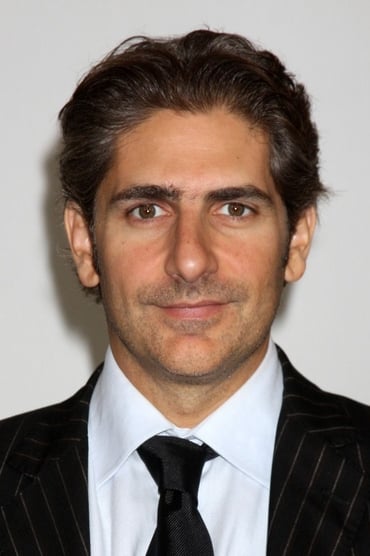 James Michael Imperioli (born March 26, 1966), commonly known as Michael Imperioli, is an Italian-American actor and television writer. He is perhaps best known for his role as Christopher Moltisanti on The Sopranos for which he won the Primetime Emmy Award for Outstanding Supporting Actor in a Drama Series in 2004. He also appeared as Det. Ed Green's temporary replacement, Det. Nick Falco, in the TV drama series Law & Order. Imperioli spent the 2008-2009 television season as Detective Ray Carling in the US version of Life on Mars. He was starring as Detective Louis Fitch in the new ABC police drama Detroit 1-8-7 until its cancellation.

Description above from the Wikipedia article Michael Imperioli, licensed under CC-BY-SA, full list of contributors on Wikipedia.

One Night in Miami...

The Many Saints of Newark

The Night We Never Met

Witness to the Mob

James Gandolfini: Tribute to a Friend

The Inner Life of Martin Frost

River Made to Drown In

Love in the Time of Money

Mitch Albom's For One More Day

Too Tired to Die

A Matter of Degrees

Life After Dark: The Story of Siberia Bar