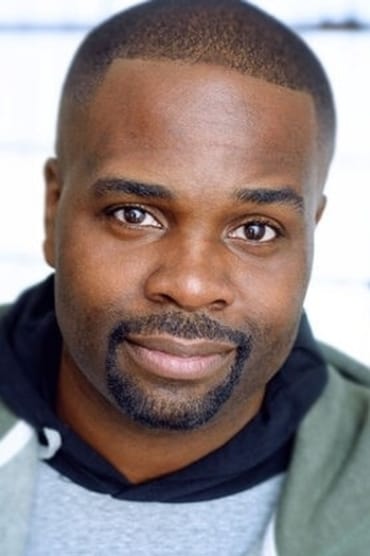 Originally from Chicago, Paul Mabon grew up having a front row seat to some of the best theater the city had to offer. Being the the son of an accomplished actor, Paul Mabon Sr., the seed was planted for a career in acting.

Inevitably, Paul moved to Los Angeles to pursue a television and film career. Once in Los Angeles, Paul continued to hone his acting skills by earning roles in plays in much larger theaters, sketch comedy troupes, television shows, and national and international television commercials.

Paul is also an avid poet and has appeared on Season V of Russell Simmons presents Def Poetry.

One of his most meaningful accomplishments was earning a lifetime membership to The Actors Studio.

The Call of the Wild

Life Is Hot in Cracktown