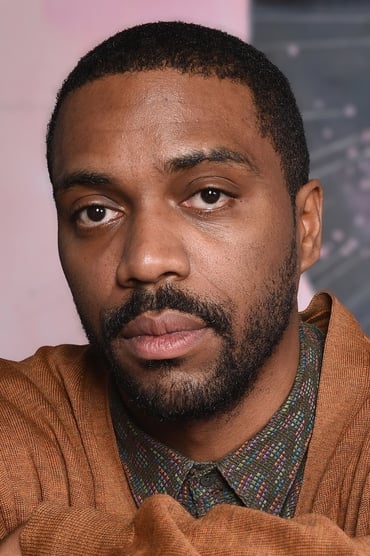 Shaka King is a writer, director, and producer whose films Cocoa Loco and Herkimer DuFrayne, 7th Grade Guidance Counselor have screened at festivals and on various networks internationally. Newlyweeds, King’s first feature, was developed in the Emerging Narrative workshop at IFP and was awarded a postproduction grant from Rooftop Films/Edgeworx Studios. He lives in Brooklyn, where he was born and raised.

Judas and the Black Messiah