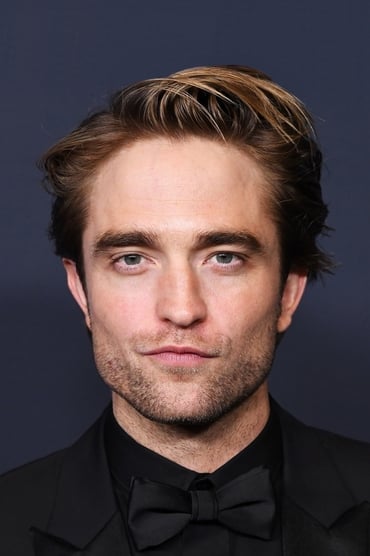 Robert Douglas Thomas Pattinson (born May 13, 1986) is an English actor from Barnes, London, UK. After his father convinced him to join the local theatre club at the age of 15 because he was quite shy, he began his film career by playing Cedric Diggory in Harry Potter and the Goblet of Fire (2005) when he was 18. At 22, the role of vampire Edward Cullen in The Twilight Saga films (2008-12) brought him to worldwide stardom.

He received critical acclaim for his raw and transformative performances by starring in independent films from auteur directors, especially in Good Time (2017) and The Lighthouse (2019), with critics calling them a revelation and career-defining. Other films are Cosmopolis (2012), The Rover (2014), The Lost City of Z (2016) and High Life (2018). He returned to big-budget films by starring in Tenet (2020) by Christopher Nolan, and by playing Batman in DC's The Batman (2021), directed by Matt Reeves.

The Lost City of Z

Maps to the Stars

The Devil All the Time

Queen of the Desert

The Childhood of a Leader

Ring of the Nibelungs

Waiting for the Barbarians

The Lighthouse: A Dark & Stormy Tale

Oneohtrix Point Never: The Pure and the Damned

Something Elemental: Making 'The Rover'

The Stars at Noon