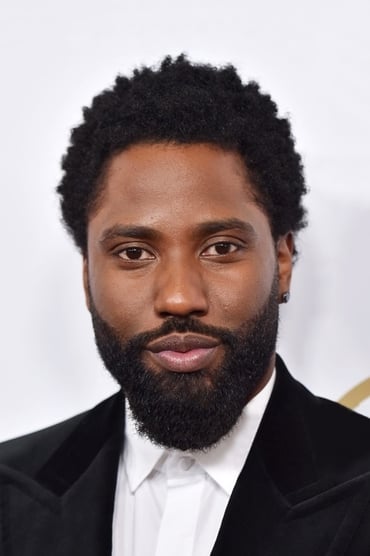 John David Washington (born July 28, 1984) is an American actor and former American football running back. He shifted to an acting career like his father, Denzel Washington and mother, Pauletta Washington. He is known for his roles in the HBO comedy series Ballers, BlacKkKlansman (2018), which brought him a Golden Globe nomination for Best Actor, and Tenet (2020) by Christopher Nolan.

The Old Man & the Gun

Devil in a Blue Dress

Born to Be Murdered