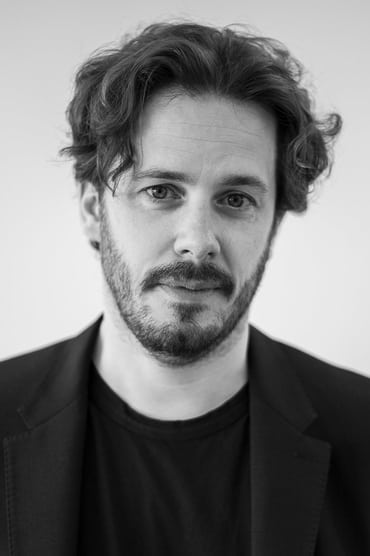 He began making independent short films before making his first feature film "A Fistful of Fingers" (1995). Wright created and directed the comedy series "Asylum" in 1996, written with David Walliams. After directing several other television shows, Wright directed the sitcom "Spaced"(1999–2001), which aired for two series and starred Simon Pegg and Nick Frost.

In 2004, Wright directed "Shaun of the Dead," the first film in what would come to be called the Three Flavours Cornetto trilogy. "Shaun of the Dead" starred Pegg and Frost and was co-written with Pegg—as were the next two entries in the trilogy, "Hot Fuzz" (2007) and "The World's End" (2013). In 2010, Wright co-wrote, produced, and directed the comedy action film "Scott Pilgrim vs. the World." Along with Joe Cornish and Steven Moffat, he co-wrote Steven Spielberg's "The Adventures of Tintin" (2011). After completing the Cornetto trilogy, Wright went on to direct the action film "Baby Driver" (2017) and the psychological thriller "Last Night in Soho" (2021).

Shaun of the Dead

Scott Pilgrim vs. the World

A Fistful of Fingers

Is It Bill Bailey?

I Want to Get Into the Movies!

The Man Who Would Be Shaun

What the Hell Is It This Time? Sparks: Live in London

Set My Heart to Five

Rolf Harris 2: The Bearded One