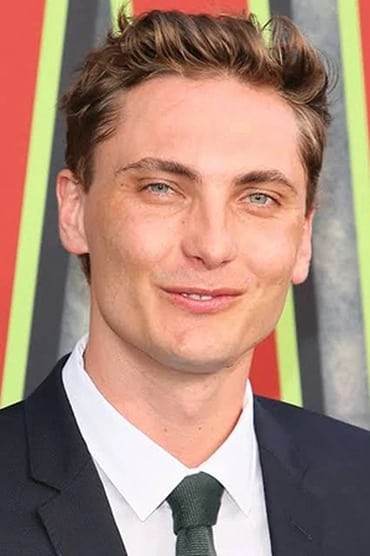 Eamon Farren is an Australian actor. After appearing as the lead in Jennifer Lynch's psychological thriller Chained (2012), he came to prominence when her father David cast him in the 2017 revival of the cult television series Twin Peaks. He currently appears on the Netflix series The Witcher (2019–present) as army commander Cahir Mawr Dyffryn aep Ceallach.

A Very Lovely Dream: One Week in Twin Peaks

A Parachute Falling in Siberia