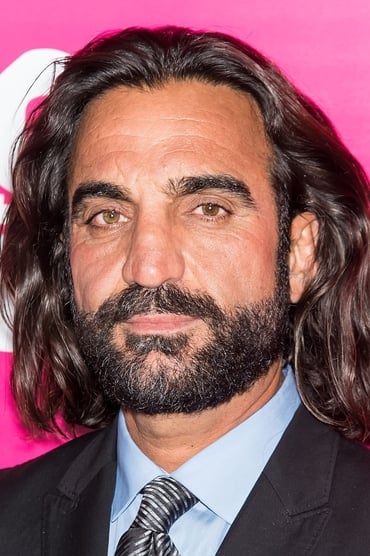 Born and raised in Kabul, Afghanistan, Fahim Fazli came to the United States as a refugee in his teens. He enjoyed a privileged childhood until the Russians invaded Afghanistan. As a young adult he supported the resistance and when he and his remaining family saw the opportunity they fled to Pakistan and then eventually to the United States. Fahim lives in Orange County, California. Fahim has written a memoir, Fahim Speaks, to be released in early 2012.