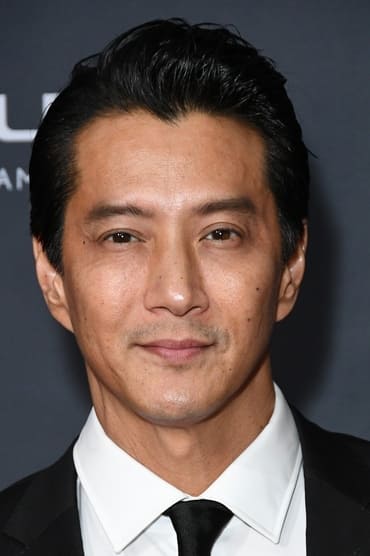 He is best known for his roles on TNT's supernatural drama series Witchblade as Danny Woo and as Jae Kim on NBC's science fiction television drama Bionic Woman. He also famously played villain Colonel Tan-Sun Moon as the main antagonist in the James Bond film Die Another Day.

Description above from the Wikipedia article Will Yun Lee, licensed under CC-BY-SA, full list of contributors on Wikipedia.

The King of Fighters

Rogue Warfare: Death of a Nation

The Guardians of Justice

The Girl in the Woods

Where the Road Meets the Sun

She Has a Name