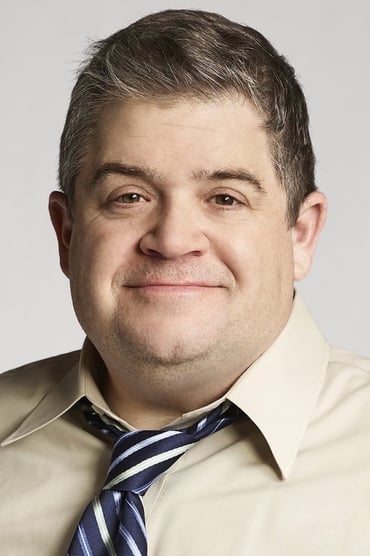 The Secret Life of Walter Mitty

The Secret Life of Pets 2

Seeking a Friend for the End of the World

Keeping Up with the Joneses

Man on the Moon

Teen Titans Go! To the Movies

We Bare Bears: The Movie

Mune: Guardian of the Moon

Your Friend the Rat

Flight of the Conchords

I'll Be Gone in the Dark

Donald Trump's The Art of the Deal: The Movie

Best of the Worst

The Spine of Night

The Comedians of Comedy

Patton Oswalt: I Love Everything

Patton Oswalt: My Weakness Is Strong

Patton Oswalt: No Reason to Complain

Billy on the Street

The Comedians of Comedy: Live at The Troubadour

The Walking Dead: A Decade of Dead

I Love You, America

Lights Out with David Spade

To Tell the Truth

The History of Comedy

The Comedians of Comedy: Live at the El Rey

The Heart, She Holler

Desperate But Not Serious

You're Not a Monster

Lewis Black's Root of All Evil

History of the Joke

I Love My Dad

Too Late with Adam Carolla

Patton Oswalt: We All Scream

We the Economy: 20 Short Films You Can't Afford to Miss

Who the F#ck Is Chip Seinfeld?