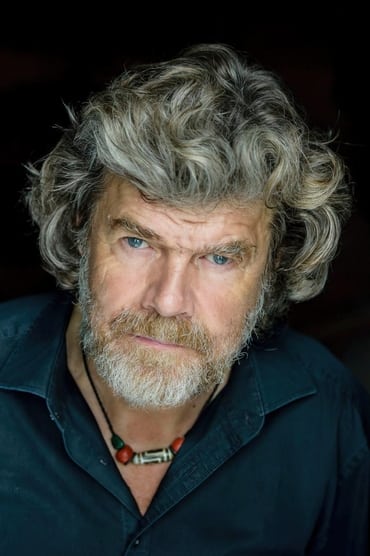 Reinhold Messner is an Italian mountaineer, adventurer, explorer, and author from the autonomous Italian province of South Tyrol. He is widely regarded as the greatest mountaineer of all time. He made the first ascent of Mount Everest without supplemental oxygen, along with Peter Habeler, and was the first climber to ascend all fourteen peaks over 8,000 metres (26,000 ft) above sea level, including the Mount Everest. He is the author of at least 63 books, many of which have been translated into other languages.

14 Peaks: Nothing Is Impossible

The Dark Glow of the Mountain

Dirtbag: The Legend of Fred Beckey