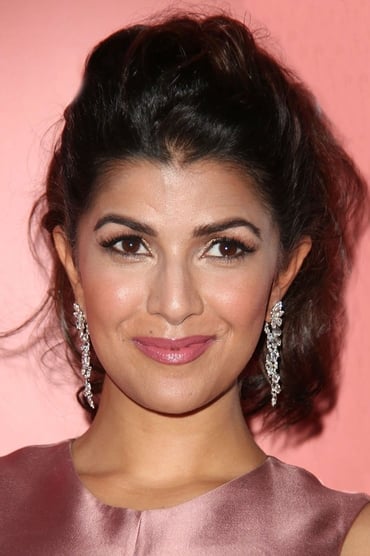 Nimrat Kaur (born 13 March 1982) is an Indian actress. She began her career as a print model in Mumbai and then started working as a theater actress. After appearing in small film roles, Kaur starred in Anurag Kashyap's production Peddlers, screened at the 2012 Cannes Film Festival, followed by The Lunchbox with Irrfan Khan, which was screened at the 2013 Cannes Film Festival. In 2015, she starred in Showtime's TV series Homeland playing the role of Tasneem Qureshi, an ISI Agent.