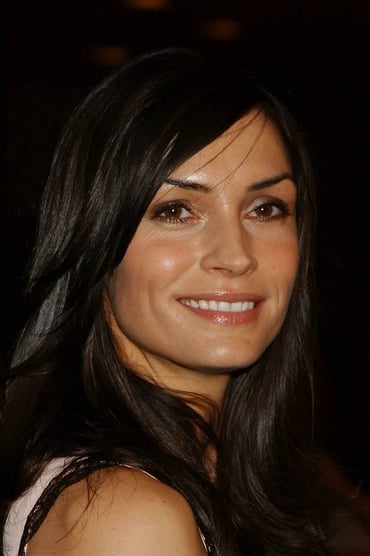 A Dutch actress, director, screenwriter, and former fashion model. She is known for playing the villainous Bond girl Xenia Onatopp in GoldenEye (1995), Jean Grey/Phoenix in the X-Men film series (2000–2013), and Lenore Mills in Taken (2008), and its sequel, Taken 2 (2012). In 2008, she was appointed a Goodwill Ambassador for Integrity by United Nations. She made her directorial debut with Bringing Up Bobby in 2011.

How to Get Away with Murder

When They See Us

Jack of the Red Hearts

Once Upon a Time: The Super Heroes

The Wolverine: Path of a Ronin

X-Men: Evolution of a Trilogy

The Adventures of Sebastian Cole

X-Factor: The Look of X-Men