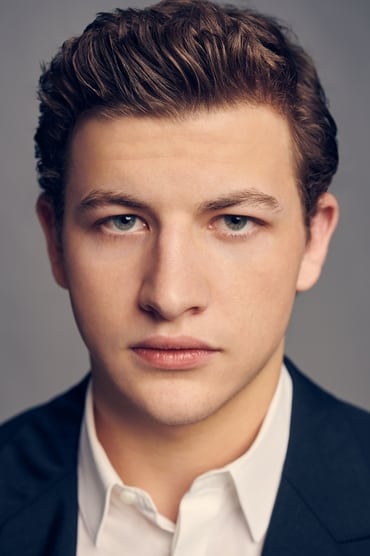 Tye Kayle Sheridan (born November 11, 1996) is an American actor and producer. He is best known for playing the young Scott Summers / Cyclops in the reboot X-Men film series (2016–2019), as well as Wade Watts in Ready Player One (2018) and Ben Goudy in Scouts Guide to the Zombie Apocalypse (2015). Sheridan made his feature film debut in Terrence Malick's experimental drama film The Tree of Life (2011) and had his first leading role in Jeff Nichols's film Mud (2012). He also co-starred in David Gordon Green's drama Joe (2013) and the period thriller The Stanford Prison Experiment (2015). In 2020 he co-founded AI production tools company Wonder Dynamics with visual effects artist Nikola Todorovic.

The Tree of Life

Scouts Guide to the Zombie Apocalypse

Last Days in the Desert

Exploring The Tree of Life

The Things They Carried