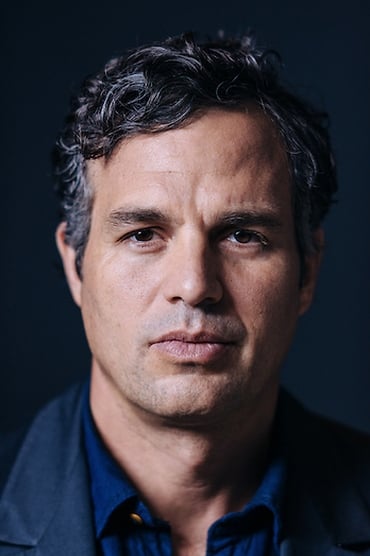 Ruffalo gained nominations for the Academy Award for Best Supporting Actor for playing a sperm-donor in the comedy-drama The Kids Are All Right (2010), Dave Schultz in the biopic Foxcatcher (2014), and Michael Rezendes in the drama Spotlight (2015). He won the Screen Actors Guild Award for Best Actor in a TV Movie for playing a gay writer and activist in the television drama film The Normal Heart (2015), and the Primetime Emmy Award for Outstanding Lead Actor in a Limited Series or Movie for his dual role in the miniseries I Know This Much Is True (2020). During his career, Ruffalo has been nominated for at least one Emmy, Grammy, Oscar and Tony award, one of a select group to have been nominated for all four awards.

Description above from the Wikipedia article Mark Ruffalo, licensed under CC-BY-SA, full list of contributors on Wikipedia.

Now You See Me

Eternal Sunshine of the Spotless Mind

Where the Wild Things Are

The Kids Are All Right

View from the Top

My Life Without Me

All the King's Men

You Can Count on Me

Ride with the Devil

I Know This Much Is True

What Doesn't Kill You

On the Second Day of Christmas

Building the Dream: Assembling the Avengers

Dark Waters: The Cost of Being a Hero

Beyond Boundaries: The Harvey Weinstein Scandal

There Goes My Baby

A Fish in the Bathtub

The Destiny of Marty Fine