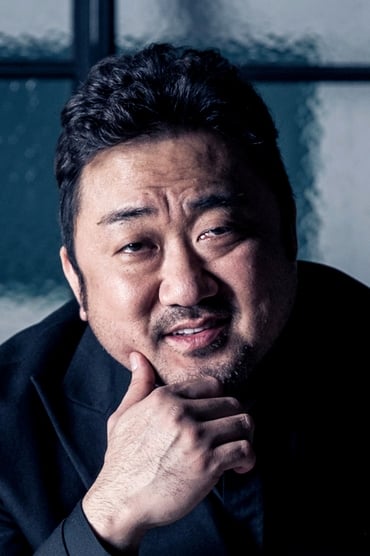 Ma Dong-seok (마동석) or Don Lee is a South Korean actor. Born Lee Dong-seok on 1st March 1971, he is best known for his supporting roles in The Neighbor, Nameless Gangster, and The Unjust. He also played leading roles in Norigae, Murderer and One on One. Under his Westernized real name Don Lee and before he turned to acting, he was once the personal trainer of mixed martial artists Mark Coleman and Kevin Randleman.

The Good, the Bad, the Weird

Along with the Gods: The Two Worlds

The Gangster, the Cop, the Devil

Along with the Gods: The Last 49 Days

Kundo: Age of the Rampant

The Bad Guys: Reign of Chaos

The Chronicles of Evil

How Do You Play?

Dance with the Wind

The Worst Man of My Life