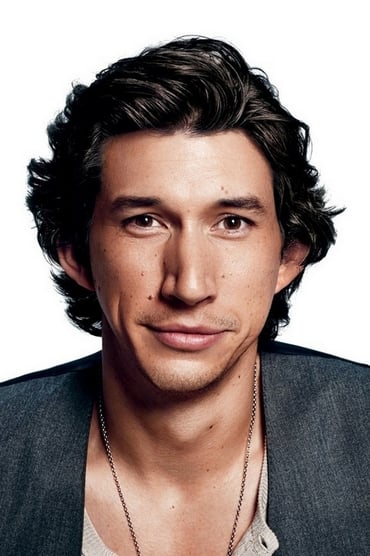 Adam Douglas Driver (born November 19, 1983) is an American actor. He rose to prominence in the supporting role of Adam Sackler in the HBO comedy-drama series Girls (2012–2017), for which he received three consecutive nominations for the Primetime Emmy Award for Outstanding Supporting Actor in a Comedy Series. He made his Broadway debut in Mrs. Warren's Profession (2010). In 2011, he returned to Broadway in Man and Boy and made his feature film debut in J. Edgar.

Driver has appeared in supporting roles in a wide range of films, including Lincoln (2012), Frances Ha (2012) and Inside Llewyn Davis (2013). He starred in While We're Young (2014) and won the Volpi Cup for his role in Hungry Hearts (2014), as well as several best actor awards for his performance in Jim Jarmusch's Paterson (2016). Driver also appeared in Spike Lee's BlacKkKlansman (2018), which earned him an Academy Award for Best Supporting Actor nomination.

He is also the founder of Arts in the Armed Forces (AITAF), a nonprofit that performs theater for all branches of the military, both in the US and abroad.

This Is Where I Leave You

The Meyerowitz Stories (New and Selected)

The Man Who Killed Don Quixote

Marriage Story: From the Pages to the Performances

Not Waving but Drowning

Joseph Pulitzer: Voice of the People

He Dreams of Giants

Balance Of The Force

Father, Son and House of Gucci: The Making of a Saga of Fashion, Power, and Betrayal