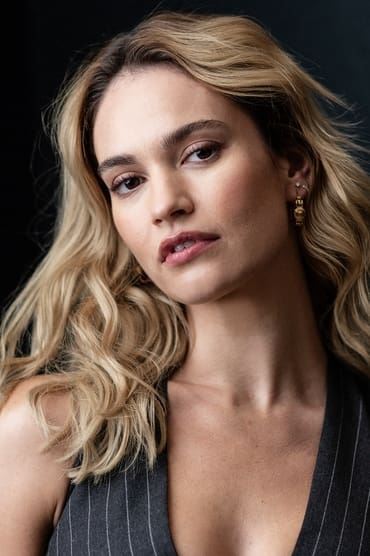 Lily Chloe Ninette Thomson (born 5 April 1989), known professionally as Lily James, is an English actress and model. She studied acting at the Guildhall School of Music and Drama in London and began her acting career in the British television series Just William (2010). Following her role in the period drama series Downton Abbey (2012–2015), her film breakthrough was the title role in Cinderella (2015).

Wrath of the Titans

Pride and Prejudice and Zombies

Secret Diary of a Call Girl

One Red Nose Day and a Wedding

The Pursuit of Love

National Theatre Live: All About Eve

Beauty and the Beast: A Comic Relief Pantomime for Christmas

Downton Abbey: A Journey to the Highlands

What's Love Got to Do With It?