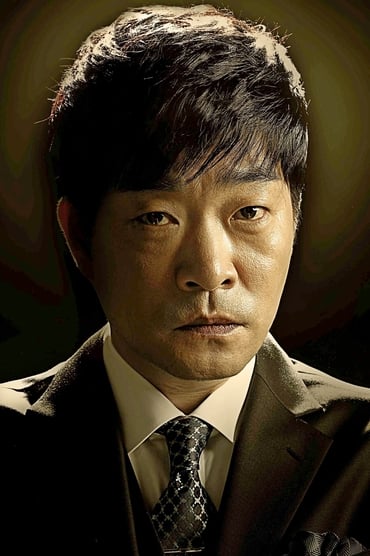 The Chronicles of Evil

The Sons of Sol Pharmacy House

Father And Son: The Story Of Mencius

Several Questions That Make Us Happy